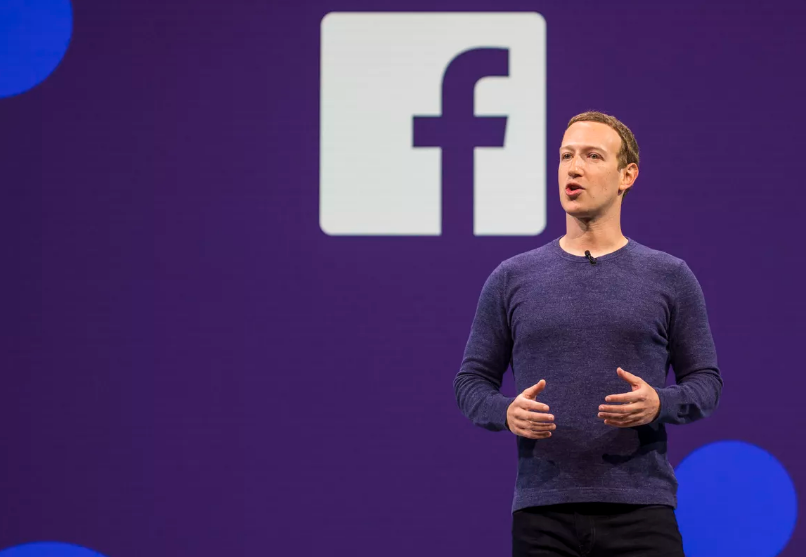 While Mark Zuckerberg forges on with his creepy matchmaking plans, prominent tech innovators lambaste the industry in The Internet Apologizes.

You have to wonder whether Mark Zuckerberg is capable of experiencing the cognitive dissonance I feel every time I scroll through the newsfeed he serves me.
Last week, he chose to follow up his grilling on Capitol Hill over the Cambridge Analytica data scandal by announcing that Facebook is moving into online dating. Later this year, you’ll be able to opt into a dating service that will link you with like-minded people who are not in your current circle of Facebook friends. Zuckerberg’s algorithms will serve as the matchmaker.

“This is going to be for building real long-term relationships, not just hookups,” was his potshot at dating app Tinder.

I thought he was joking; the stupid grin on his face as he broke the news at Facebook’s annual F8 conference suggested so. Here we have one of the most powerful tech companies in the world scrambling to rebuild trust in its platform and he responds by asking Facebook users to trust him with their love lives?

It was just another day in Silicon Valley, a day in which he also launched a virtual-reality (VR) headset from Oculus, the company he scooped up in a $2 billion acquisition in 2015. The headset will sell for $282 and, in the short-term, mainly play games and movies. But Zuckerberg’s plan for VR is much more immersive and, yes, creepy.

He wants the Facebook newsfeed and your timeline of memories to be rendered in virtual reality – all with the intention, like the dating app, of keeping you plugged into Facebook.

Zuckerberg says it will take three years to fix the myriad problems besetting Facebook, from inadequate privacy protection to the dissemination of fake news and hate speech across the network. But instead of focusing on fixing it, he doubles down.

You have to hand it to the guy: he doesn’t let a crisis hold him back. But a growing number of his Silicon Valley contemporaries are sensing the overwhelming cognitive dissonance and are starting to speak up.

In the fascinating series The Internet Apologizes, which is running in New York magazine, a number of tech-sector pioneers, including former colleagues of Zuckerberg’s, are unpicking what has gone wrong with Silicon Valley.

It boils down to a handful of common factors: the advertising-driven model, which has created some perverse incentives in the digital realm; the coupling of unfettered capitalism with the network effect of the internet; and the resulting accompanying accumulation of massive wealth by a small band of powerful tech robber-barons.

In one of the magazine stories, venture capitalist and early Facebook investor Roger McNamee laments the beast he helped create: “You marry the social triggers to personalised content on a device that most people check on their way to pee in the morning and as the last thing they do before they turn the light out at night. You have a persuasion engine unlike any created in history.”

In another article, Jaron Lanier, who developed some of the first VR headsets and now works at Microsoft Research, describes a type of “digital Maoism” in the Valley: “You have just a very small number of individuals who become hyperempowered and everybody else loses power.” He goes on to say Silicon Valley has disrupted all the functions of society: politics, finance, education, media and relationships. “We’ve put ourselves in the middle of everything; we’ve absolutely won. But we don’t act like it.”

Antonio García Martínez, who helped build Facebook’s advertising machine, describes Silicon Valley these days as “this almost sociopathic scene”, a world away from the hippie socialists who pioneered personal computing and the internet’s first generation of services.

“This is where they just wade into the whole cesspit of human psychology. I mean, the reality is that Facebook is cognitive dissonance at scale. The real problem is not Facebook – it’s humans.”

The full interviews are grim reading, but also provide hope. These are not tech outcasts; they are respected innovators speaking up. However, their movement needs critical mass to avoid Facebook ending up like a bad date.

This article was first published in the May 19, 2018 issue of the New Zealand Listener.