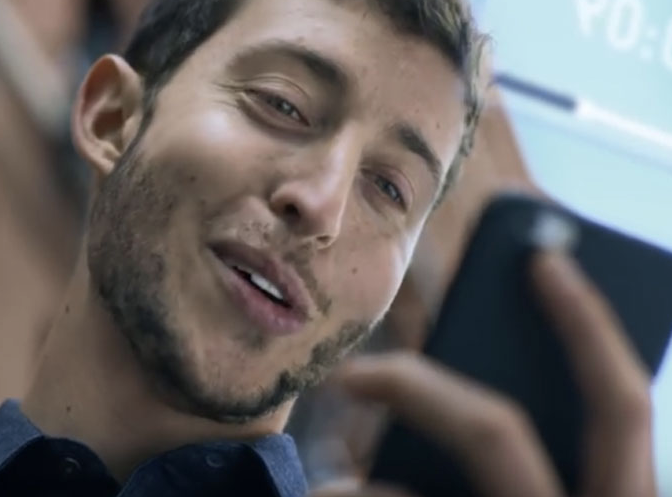 A sophisticated effort by mobile application and social media developers to mine human psychology has played out over the last decade with the primary aim of keeping us on social networks for longer.

They call it “growth hacking” and it has fueled the success of Facebook, Twitter, Whatsapp and numerous other platforms. They are free to use, but our activity on them generates a wealth of data invaluable to advertisers.

Noted spoke to a former growth hacker, who has turned his back on the industry to fight the “digital attention crisis”.

Snap out of it

If you are over the age of 30, there’s a good chance you’ve never come across a Snapstreak.

“It’s brilliant slash horrifying,” laughs Max Stossel, 28, a New York-based digital marketing expert who considers the Snapstreak feature of the Snapchat messaging service to be one of the most insidious notification systems in social media.

“When I send you a message and you send me one back, that’s a Snapstreak,” he explains.

“The more days that happens, the streaks build and build till once you reach a certain point, maybe 150 times you’ve gone back and forth. It creates this emotional and societal metric that is kind of telling teenagers, this is how good friends we are.”

“Some users are now seriously anxious about maintaining their Snapstreaks and if they don’t have access to their phone or they’ve gone on vacation, they’ll give their password to somebody else so they can log on and continue the Snapstreak for them.”

It seems juvenile and frivolous, but growth hacking is serious business.

Stossel, a poet and copywriter, used to work on social marketing campaigns for Budweiser and Becks before delving into the tech world, with social video start-up Ocho. It specialised in developing eight-second videos for Twitter and Snapchat and had backing from billionaire investor Mark Cuban.

“My role was to design notification structures that would take people out of their world and bring them into mine,” he says.

“We were brainstorming ideas like ‘what’s the right number of notifications we can give to maximise the amount of times they are coming back?’

“We had auto-playing videos because we thought that if one video played after the other we’d have people spending longer on average in our app.”

Ocho’s investors told the team that if they could design the app and notifications in ways that kept people engaged for at least two minutes a day, the start-up could likely secure a series A fundraising round at a high valuation.

When you consider average use per day across Facebook and Instragram combined is over 50 minutes a day and Snapchat manages around 30 minutes a day, you start to see where the multi-billion dollar valuations of these companies come from.

“We were tapping into human psychology to get people to do what we really wanted them to do. I began to realise there was an ethical problem at play.”

Stossel left Ocho and turned to his first passion – poetry, to reconcile his time spent attempting to growth hack the attention economy. 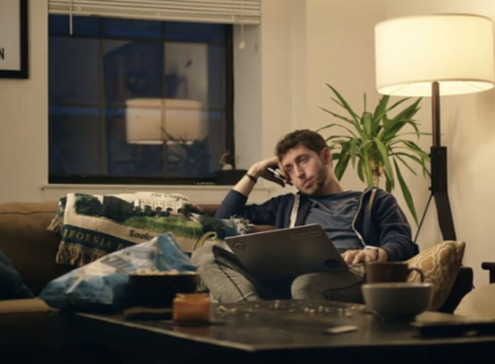 In This Panda Is Dancing, which he turned into a cleverly-produced short Youtube video, Stossel reflects on the uncomfortable space he found himself in designing notifications.

“The people behind this intelligent design, genuinely want to better our lives.

But their bonuses just so happen to be tied to time on site, exceptionally high.

And now even my news apps gamify, and what am I going to do? Not click that one simple sex tip guaranteed to blow her mind?”

He also met Tristan Harris, a former Google software developer who for a period was the Silicon Valley giant’s “design ethicist”.

Last year, a blog post by Harris on the blog site Medium went viral, after he outlined the top ten “hijacks” app developers use to hook our attention. From social reciprocity – I endorsed you on LinkedIn so you should do the same for me, to fear of missing out on something important (FOMOSI) – if you switch off our alerts you’ll be kicking yourself over all the cool things you didn’t see, the list represents the playbook of the attention grabbers.

Post-Google, which didn’t warm enough to Harris’ mission to change, Harris has formed Time Well Spent, a movement attempting to come up with a new model for apps and social media that is more life-orientated and less screen-orientated.

“We are trying to push the world away from the advertising model, away from a system in which our time is the commodity that everyone is competing so diligently to steal from us,” says Stossel who is also now a leader in the Time Well Spent movement and the Center for Humane Technology.

Not surprisingly, the tech giants aren’t paid up members just yet.

“Individuals in those companies are relieved to hear this talked about. It bugs them on the inside too,” says Stossel.

“Unfortunately Facebook, Apple and Google have disproportionate control over the ability to make the shift that would really matter.”

Stossel and Harris urge the tech sector to use their smart algorithms to actually identify and deliver what people really need in their lives. For some, that would mean switching off or dialling back their usage, which is death for these companies, under the current model.

It’s all about the money

Facebook founder Mark Zuckerberg, who took days to respond to the Cambridge Analytica claims, in January tweaked the Facebook algorithms to favour interactions with friends and family over brands, companies and news outlets that appear in your newsfeed.

It seemed like a move to a friendlier, more genuine Facebook. But it is driven by hard data, which shows that we engage more with our friends and family, through liking, sharing and commenting on their posts, than on news stories or the pages of big brands.

It is ultimately an effort to keep our attention and therefore put us in front of advertisers. It is a vastly profitable formula for Facebook in particular, which had revenue of nearly US$40 billion in 2017 and net income of around US$16 billion.

But Stossel sees numerous online companies who are pursuing different goals, different metrics. His favourite example is Couchsurfing, the app and website that matches adventurous and budget-minded travellers with hosts happy to open their homes to strangers and make new friends in the process.

“Couchsurfing estimated the overall number of hours that travellers and hosts spent together and took the overall rating score from each traveller,” says Stossel.

“They subtracted the amount of time everybody had spent on the site because it was a cost. They correlated all of these things to create a net positive time score which was pretty much saying that because Couchsurfing exists, these people’s lives were better by this amount.”

In Couchsurfing’s world, matching travellers and hosts as quickly as possible and getting out of the way is the name of the game.

Ultimately, the ad-driven obsession with engagement threatens to burn out users. That could spark the change that is needed, says Stossel.

“What is important to you in your life on an individual level? We know better than any company what is best for us. We are ready for change.”

This piece originally ran on noted.co.nz on April 4, 2018