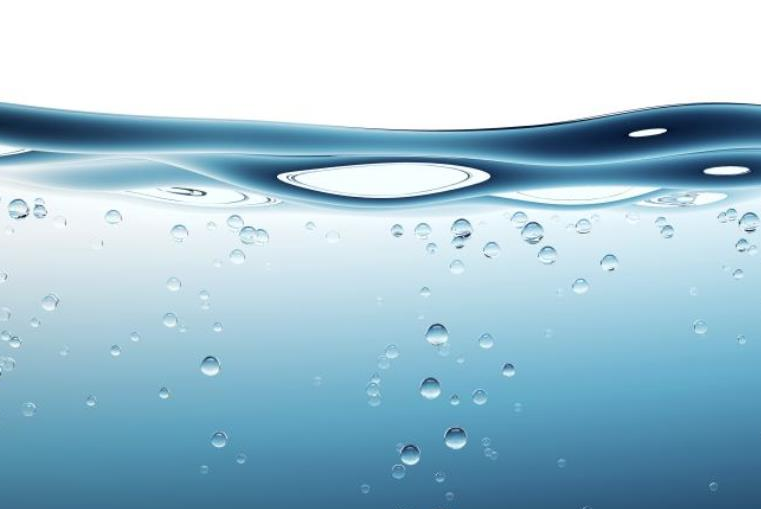 Aussie fluoride review: it is safe and effective

As debate rumbles away in some New Zealand communities about whether public water supplies should be fluoridated, a new report from the Australian Government looks at the situation across the Tasman and gives fluoridation a big tick.

In many respects, addressing nagging concerns from some quarters about the safety of water fluoridation is more important in Australia as a greater proportion of the population is currently drinking fluoridated water. Here in New Zealand, around 56 per cent of the population has access to reticulated water supplies that are fluoridated. In Australia, as the graphic below shows, the proportion is higher in major cities across the continent.

Water fluoridation in Australia is effective in reducing the occurrence and severity of tooth decay. Some people may experience a slight change in the cosmetic appearance of their teeth due to an increase in the overall intake of fluoride but this does not affect the function of teeth. There is no evidence that water fluoridation within the current Australian range is associated with any negative health effects.

The report updates a previous one from 2007 and reviews the latest evidence on water fluoridation, including the widely-quoted 2015 Cochrane Collaboration review. As such, this is one of the most up-to-date reviews on water fluoridation currently available and its conclusions mirror those of the Royal Society of New Zealand and the Office of the Prime Minister’s Chief Science Advisor, which were included in a report released in 2014.

That report was requested by several councils who were keep to clarify the health status of water fluoridation as they faced lobbying from activists to have fluoride removed from town water supplies or have it prevented from being added to them.

Because we have large swathes of the country unfluoridated, highlighting the evidence base is all the more important. The conclusions reached in this Aussie report suggests a large number of New Zealanders are being potentially negatively impacted because they don’t have access to fluoridated water.

The main health conclusions of the report